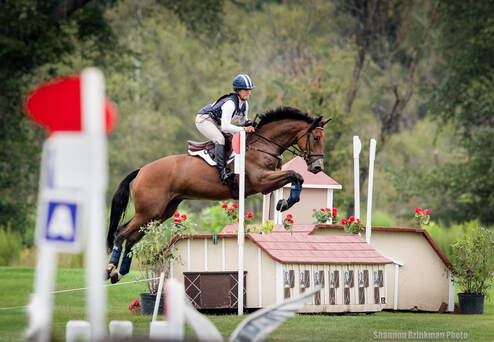 Fernhill B Good
2015 Dutch Warmblood by Ramiro B out of Rigina. Winning his Dublin YEH qualifyer in 2019, Johnny was then imported from Ireland that summer. Following his win in Ireland, Johnny then went on the win the 4yo YEH qualifier at Five Points HT that same season. 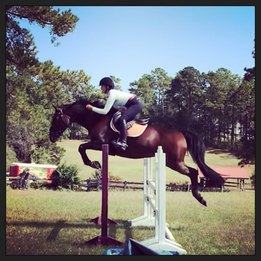 Go With The Flow- SOLD

2003 American Warmblood gelding, by Salute out of a warmblood mare.
Rio has succesfully competed through Third Level Dressage and has a wonderful jump. Rio had an wonderful 2017 season 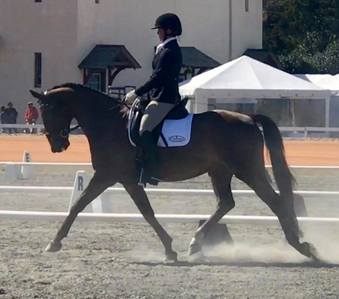 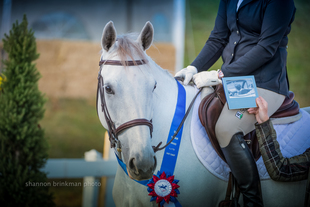 2010 ISH mare,  by Formula One and out of Comet Rose (full sister to Courageous Comet)


We are looking forward to a very promising future for this young filly, Addie placed 2nd in the yearling division at Stony Brook Farm FEH in 2011 and 4th at the GMHA FEH 2yo, earning qualifying scores for the FEH East coast championships. 2014 Addies first YEH 4yo class in September of 2014 earned her a score of 79.1 qualifying once again for the YEH East Coast championships at Fair Hill International where she competed against the East Coasts top 4yo earning herself 10th out of a class of 17.
Lions Reign-Leased
15.3hh OTTB Owned by Julie Magruder. Aslan started his eventing career last sea on with Caitlin earning a 2nd place in Novice at the fall Ocala HT in his first event, Aslan has a great jump and a promising future. Look for Lions Reign and Caitlin this season.

Spirit of the Outback- Retired 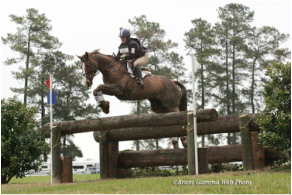 2004 16hh Trakehner x New Zealand Thoroughbred mare out of an ATA mare North Star and by Mark Todd's world renowned stallion and 2011 leading event sire Aberjack. Stella has had a succesful move up to the Preliminary level placing 2nd for her first time out and recently winning both Groton House Farm and the Stuart HT in 2012 qualifying multiple times for the AECs. 2013 Stella moved up to the Intermediate level.